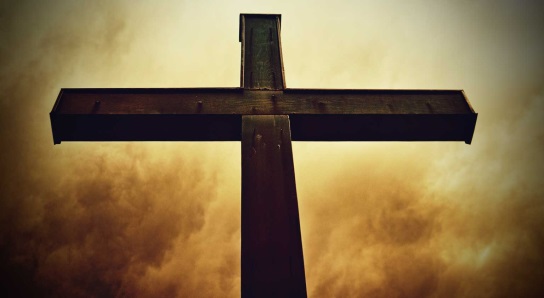 Many parents have some kind of odd childbirth story. A long labor. A short labor. A fainting father. An overly exuberant grandparent. A child born at home, in the car, or just after arriving at the hospital.

Childbirth is a wonderful and amazing thing.

Jesus was Robed with Humanity

The birth of Jesus Christ was different from any before, and different from any since. He was not the result of two 1st century, Middle Eastern parents. In a unique miracle, Jesus was conceived in the womb of a virgin girl by the power of God. As Tony Evans has written, “His was a birth like no other–like nothing else in history–for in Him God was robed with humanity.”1

The Old Testament prophets foretold the coming of Christ in many ways. Isaiah talked about the virginity of His mother (7:14). Jeremiah wrote of His lineage from David (23:5). Micah mentioned Bethlehem as his birthplace (5:1-2). Isaiah also prophesied that Jesus would have a predecessor (40:3-5), who we now know was John the Baptist. The details and fulfillments of these prophecies are unique in history.

Jesus birth was also like no other in the way it was announced. Jesus was not the only birth announced by an angel, but He was the only one announced as the Son of God. Luke records the angel’s words to Mary, “Now listen: You will conceive and give birth to a son, and you will call His name Jesus. He will be great and will be called the Son of the Most High, and the Lord God will give Him the throne of His father David. He will reign over the house of Jacob forever, and His kingdom will have no end.”2

Last, Jesus’ birth was accomplished. That is, all of the prophecies were realized, Mary gave birth, and the Son of God entered the world. Matthew records the moment simply, “When Joseph got up from sleeping, he did as the Lord’s angel had commanded him. He married her but did not know her intimately until she gave birth to a son. And he named Him Jesus.”3 The King of Glory has entered the world! This is not a myth; it is reality.

Jesus is the Living Savior

What does this birth like no other mean? It means a new way of living for followers of Jesus. We do not adhere to the teachings of a mere rabbi from the first century A.D. We do not claim one of many moral codes generated from various religions. We follow a living savior whose unique birth began a sinless life and substitutionary death and a victorious resurrection.

“The baby born of a virgin came not only to live and to die, but to reign. Through Jesus, God has set up a kingdom that will never be destroyed or abandoned. His kingdom and reign will last forever.”

Yes, His beginning is like no other. He is the One who was, who is, and is to come!